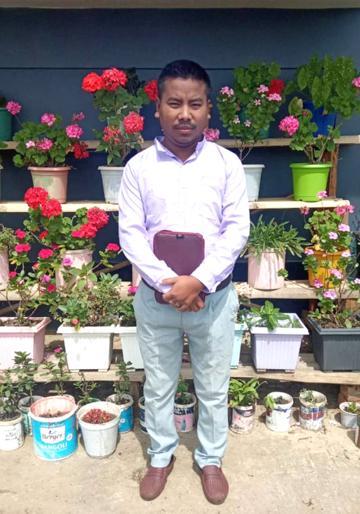 I was born January 1, 1994, into a non-believers’ family in Asia. I have father and a sister. My mother passed away when I was two months old. As my father was always busy with his work, we rarely had time to worship our deities.

My father left us with one of our relatives. There we were not treated well. So, after some time we returned to our home. We were shocked to find that our father had become a drunkard. Due to the excess intake of alcohol my father became sick.

During this time, a servant of God came to my home and shared the Good News with me. When he came to know about my fathers’ he prayed for him. Gradually, he was restored to normal health. Gradually, my faith in God began to grow and I realized that I was a sinner. Being convicted by the Word, I confessed my sins and chose to trust in Him.

As time passed by, I was touched by seeing the spiritual condition of the non-believers and wanted to share about the everlasting love of God with them. As I looked to God in prayer, I was confirmed of my calling to serve Him in His vineyard. Soon, I enrolled myself in a Bible School to learn the Word in-depth.

You can help support one missionary with a monthly donation of $30. When you become a sponsor, your missionary’s picture and testimony will be sent to you promptly. 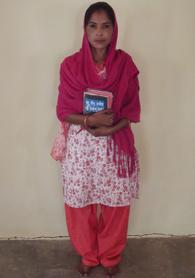 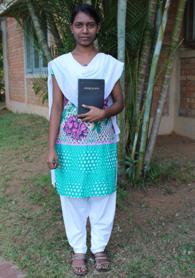