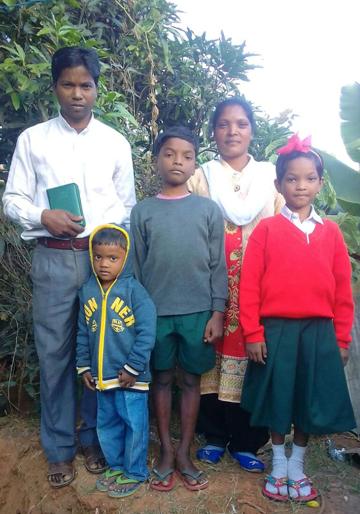 I was born on January 4, 1980 into a believers’ family in India. As worldly pleasures had a stronghold over my life, I had no time for God. I did not pay attention to the godly counsel of my parents. I was addicted to vices and was so harassed by emptiness that I even contemplated suicide.
Then I was involved in a fatal accident. In that mishap, many people had been killed but I escaped miraculously. I understood that it was God who had protected my life. Tears rolled down my cheeks when the realization struck home, and the Good News that I had often heard began to convict me of my sin.
I cried out to the Lord asking forgiveness for my sins. I chose to trust in Jesus and began to draw close to God by spending time in prayer and Bible reading. I regularly attended church services, with a desire to know more about the Lord. Meanwhile God called me for His ministry. Surrendering myself to work faithfully for His kingdom, I joined a Bible school to study the Word profoundly.

You can help support one missionary with a monthly donation of $30. When you become a sponsor, your missionary’s picture and testimony will be sent to you promptly. 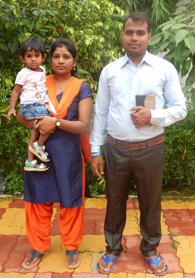 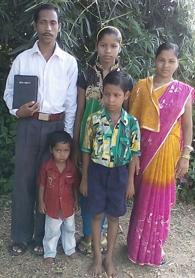