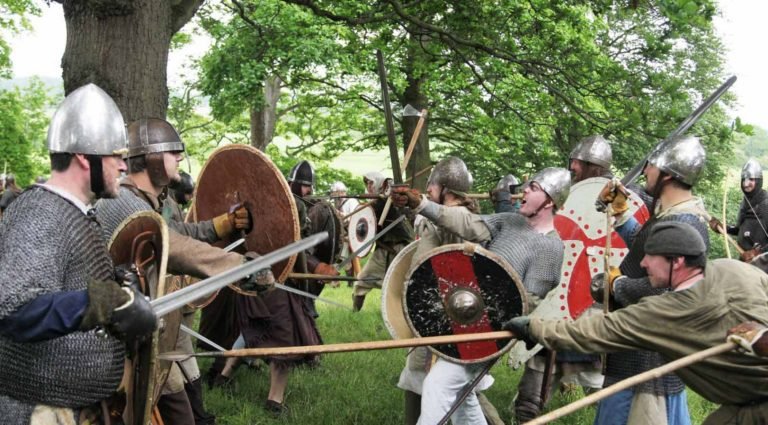 It seems the storm around us is always raging which in this case would be translated into trials. Lately the Lord has been teaching me about fighting battles. I have been finding encouragement from 2 Chronicles 20:15-17. My most common way of battling against my struggles in life is to worry and over process these things in my mind. Once the enemy has gotten me with worry he then proceeds to attack me with discouragement which is one of the enemy’s most successful ways of prying into our hearts. One day after the passage in 2 Chronicles was shared with me by a friend it really caught my attention and even more so after I went to read it for myself. King Jehoshaphat was instructed to not be discouraged, because the battle didn’t belong to him but to God. All he was supposed to do was to go out the next day, take his position and watch God take the battle.

At the same time as I read 2 Chronicles 20 I had been reading through 1 Samuel 14.

In verse 10 Jonathan say that if they are called by the Philistines to come up and fight and that it would be a sign that the Lord would help them defeat the Philistines. The Lord showed me how this can be true for me today. Even though my battles may not be an army of men, whatever it may be, health, battles of the mind, the Lord is ready to help defeat the army. The Lord desires for me to hand the battles in my life over to Him and there is no other way for me to find victory. With this I was so encouraged to know that no matter what comes my way it’s not my battle, its God’s.