Raising a Crop of Missionaries

GFA pastor Haruto warmly greeted individuals he met while walking about the village, visiting, listening and praying. Though today there were likely more smiles than scowls that greeted him, these neighbours had once been hostile to the pastor. They had scorned him and his message.

Now, Pastor Haruto was a respected leader in the community. Through the transforming work of God’s love, this was a different village than when Pastor Haruto began his ministry. Yet even now, there was much work left to be done, more needs to be met. These were the things that made his heart throb. 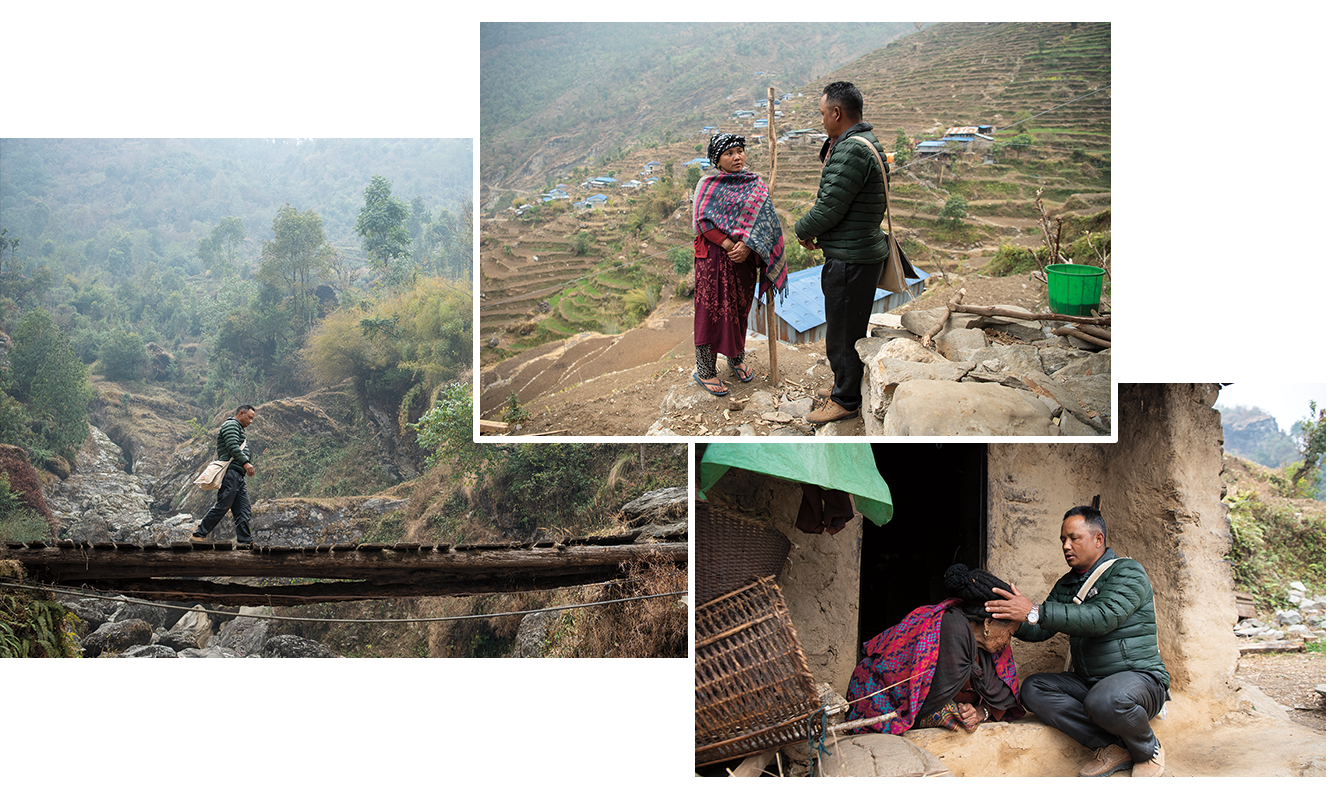 Pastor Haruto remembers the clenches of hopelessness that once grasped him. He, too, had followed the local religious traditions, finding no true fulfilment in life until a near-fatal sickness sent him on a quest for healing that eventually led him to Jesus.

Healed and delivered, Haruto put his trust in Jesus and became the sole believer in his home village. Soon, his wife, Saundra, joined him, but the couple faced hostility for their faith. Loving Jesus had placed targets on Haruto’s and Saundra’s backs. Neighbours shunned them and tried to stop Haruto from constructing his house; they said Haruto and Saundra had only themselves to blame for any mistreatment they received.

But the couple persevered, even walking long distances to neighbouring villages to attend church and invest in their spiritual growth. Haruto studied God’s Word and eventually went to Bible college. When Haruto graduated, church leaders intended to send him to another mission station, but Haruto knew he needed to return to his home village and appealed to be sent there.

Haruto’s leaders learned how extremely remote his village was and that the people spoke their own tribal dialect rather than the national language. Because of these blockades, no other missionaries wanted to serve there. But, as a native, neither of these were barriers for Haruto, so the leaders honored Haruto’s request. 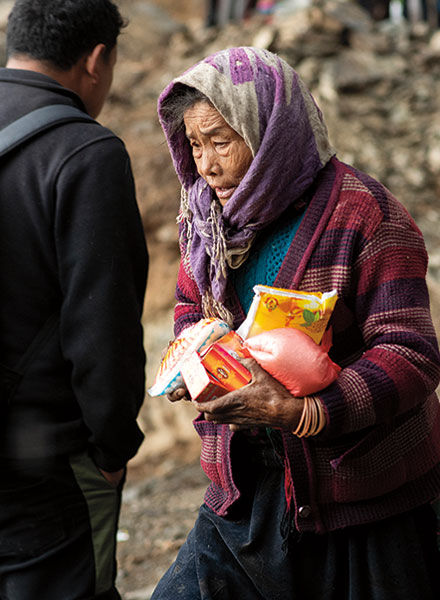 An Opportunity to Serve

Haruto encountered other challenges, however. The people were suspicious of and resistant to his message of hope and love. Praying for guidance, Haruto began sharing Christ in individual conversations and praying for people. Sometimes the person listened, sometimes the person rejected. Still, Haruto sought opportunities to share God’s love.

A unique opportunity arose among the aftershocks of a major earthquake that shook their village in 2015. After Pastor Haruto led a group to the forest for safety, 600 people sought refuge under his care for a week. In addition to sharing God’s Word, Pastor Haruto provided shelter and whatever help was needed. He rendered first aid and requested government authorities send a helicopter to airlift people seriously injured. Through GFA World, he was able to distribute food and tarps.

“I distributed everything to the people in the village, especially those who were in very much need,” Pastor Haruto says. “So, these kinds of things were part of my life and ministry, not only sharing … verbally, but also I was trying to be a help to the people.”

Pastor Haruto continued to help after the earthquake, working with local officials to address needs within the community. He helped rebuild the local school. He helped a sick woman get to the hospital and stayed there with the family for five days. He helped feeble seniors collect their pension. He even took an elderly woman into his home for a time after the earthquake destroyed her house, caring for her as would a son.

“There are uncounted numbers of people who are going to perish eternally if I don’t share [Christ’s love with] them, so only sharing [it] in [this village] was not going to be enough.”

Whenever Pastor Haruto saw a need in the community, he proactively endeavored to help in whatever way he could. As he served and helped with physical needs, people’s attitude toward him shifted.

“People started to listen to me and believed in what I say about Christ … because of my involvement in their life,” Pastor Haruto shares. “So people believed. They heard that I was not only praying for them, praying for the sick who got healed, but I was also physically helping them in hour of need. … As much as possible, I was trying to be a help to people who are in need.”

As he continued to help people, both physically and through prayer, the number of believers grew.

“The Lord started to work in the lives of people through prayers and through sharing the [good news] and by my help,” Pastor Haruto says.

So drastically did the community’s attitude change toward Pastor Haruto that when the believers wanted to build a permanent place of worship, some of the very neighbours who had previously resisted him lent helping hands to construct the building.

A Burden for More

God was doing a great work in Pastor Haruto’s village, but the work was far from finished. Other communities in need began to tug at the pastor’s heart.

“As I was doing ministry here … I also began to feel the urgent need of sharing [Christ’s love] to people in neighbouring villages,” Pastor Haruto says. “There are uncounted numbers of people who are going to perish eternally if I don’t share [Christ’s love with] them, so only sharing [it] in [this village] was not going to be enough.”

Pastor Haruto began visiting surrounding villages, showing love to those people as he had in his native village. There was much work to be done, and Pastor Haruto knew he could not do it alone. He encouraged young believers to attend Bible college and serve in ministry. In time, four other churches were established, and five young Bible college graduates returned to serve alongside Pastor Haruto in this remote region. And the work continues to grow. 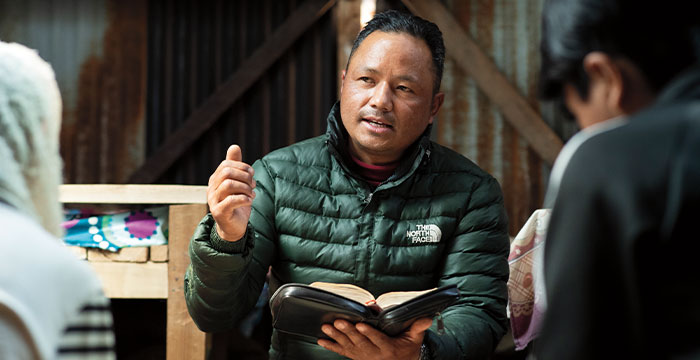 Once containing a sole believer, this village now holds a thriving body that is raising up and sending out young people to minister to those in need. Lives are being transformed—and it all started because one man sought to return to his hostile home village to share God’s love with the very neighbours who opposed him.

Learn more about sponsoring a missionary like Pastor Haruto »