Do you struggle to find meaning in the mundane, ordinary parts of life?

It is difficult to see that God is present in everything we do!

We don’t think about worshipping God when sending emails, making our bed or brushing our teeth.

But what if each of these boring routine things mattered?

Whether we realize it or not each of us is shaped by the unnoticed habits of our daily lives.

What is your morning routine? How does it shape your day?

Most of us start our day in a rush to get out the door and complete our to do list. We don’t take time to remember whose we are and that we belong to something bigger than ourselves.

In the beginning God created the world and brought chaos into order. We also can start our day by bringing order to our lives.

Whether or not you make your bed in the morning might not seem like a big deal, but an unmade bed can be a reflection of your day to day life.

Does making your bed actually have an impact on your life?

If you can’t do the little things right, you’ll never be able to do the big things right. 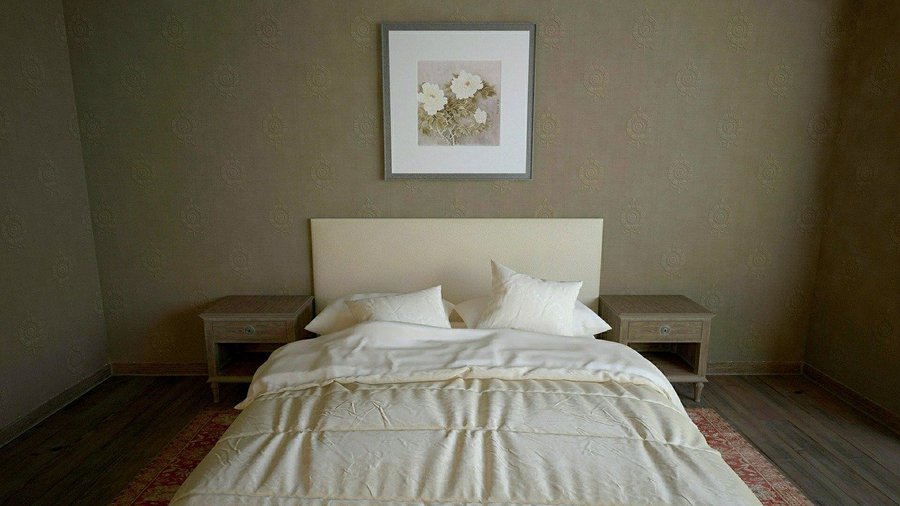 By starting your morning with a made bed you are setting the tone for the rest of the day.

The Bible tells us our bodies have a vital role in worship.

Taking care of our bodies is important because we are the temple of God. Jesus came to earth in a physical human body so that our bodies could be redeemed.

We wouldn’t neglect to care for the building we worship God in, yet we often misuse our bodies forgetting we are His place of worship.

No matter how much we might dislike brushing our teeth it can become an activity in which we remember and worship our creator. 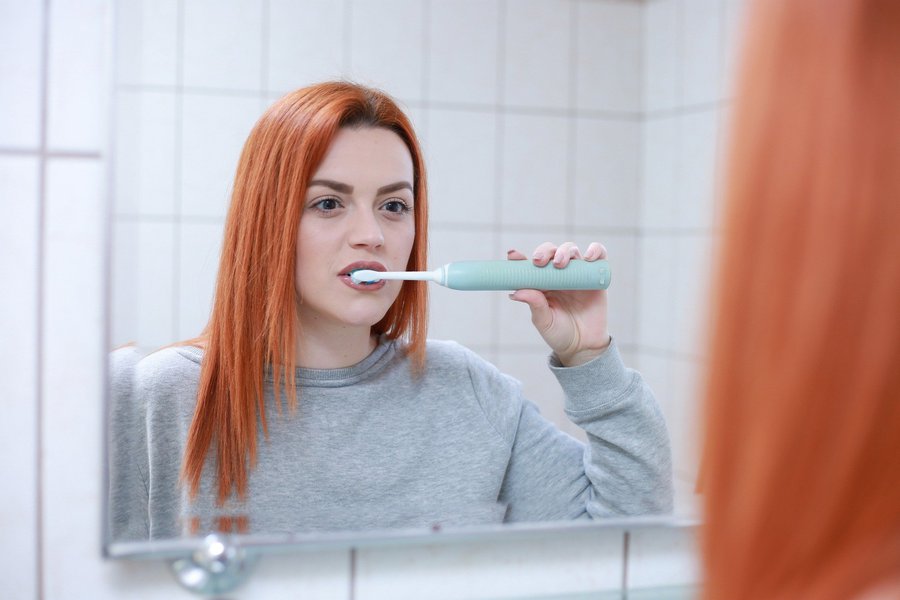 When I stand before the sink brushing my teeth and seeing my reflection in the mirror, I want it to be an act of blessing, where I remember these teeth I’m brushing are made by God for a good purpose, that my body is inseparable from my soul and that both deserve care.

— Tish Harrison Warren, Author of Liturgy of the Ordinary

How is worship linked with my work?

It is common to think that in our lives, worship and work are separate. But we see in scripture that what we do here on earth will affect eternity. They are inseparable.

We don’t work to build our earthly kingdom but rather we are joining with God to build His kingdom.

God isn’t only present in our favourite activities but also when we do the tasks we don’t like with a joyful attitude.

But what if we offered it as worship to God? 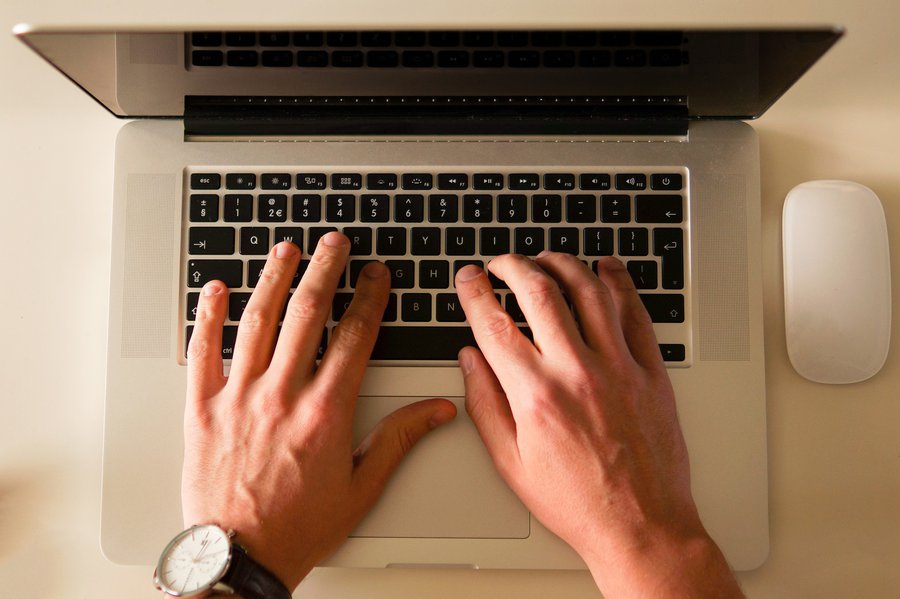 Our faithfulness in the mindless tasks that seem unimportant, will grow to impact the world, moment-by-moment, day-by-day, throughout the long haul of the Christian life.

Want to discover how you can embrace the ordinary moments of your daily life?

I learned the importance of focusing on God’s kingdom in each experience of my daily life.

GFA Discipleship Program is an opportunity for you to come away for a time and learn to worship God in ordinary life within a community committed to following in the footsteps of Christ. 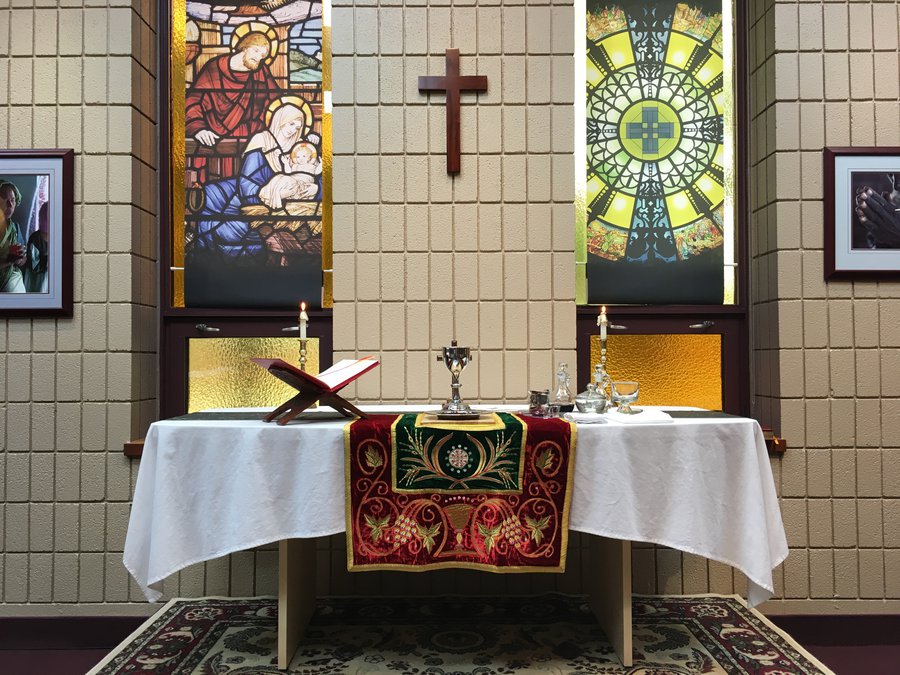 Recently we as students were able to attend a Sunday service in a Believers Eastern Church congregation. It was a huge privilege for me and an opportunity to meet some of the people that I've been praying for.

The service was a very beautiful event. I would even say that it was one of the most beautiful times of worship that I've ever been a part of. The church building itself was not excessively ornate, but the altar and the bishop's vestments were certainly decorative enough. But even that, while it added to the beauty of the service, wasn't the main reason that I would say the service was beautiful. My first reason for saying so was that every person around me that I could see was worshipping God absolutely. The entire congregation loved Jesus and was lost in Him.

I don't cry easily, but during that service I cried. Just being in an environment that charged with the Holy Spirit was extremely moving for me.

Over my time as a disciple with GFA Discipleship Program I've learned and seen a few things. I've learned about submission, surrender, discipleship, and the important facets of Christianity. I've learned about the liturgy, lectionary, and even the altar. I've been to visit Anglican churches and even an Eastern Orthodox church. I've been learning the reason why there are elements of design that all churches share. Visiting this church, I felt that everything that I've been studying for nearly two years culminated in one service.

The final thing is that I was blessed just to be with this congregation. These are many first-generation Christians, although not all. These are people who have dedicated their lives to Jesus' service. People who have laid down their entire lives at the foot of the Cross.

As these thoughts were running around my mind I was humbled to be with them, to worship together with them, and to know that God has done the same for me as He has done for them. Knowing this and seeing their response also has impacted my life and given me a greater drive to surrender and serve Christ.