Youth Team Reaches out to Dalits

GFA worker Mihir and several teenagers from his church wanted to tell the people in a village near their home about the love of Jesus. 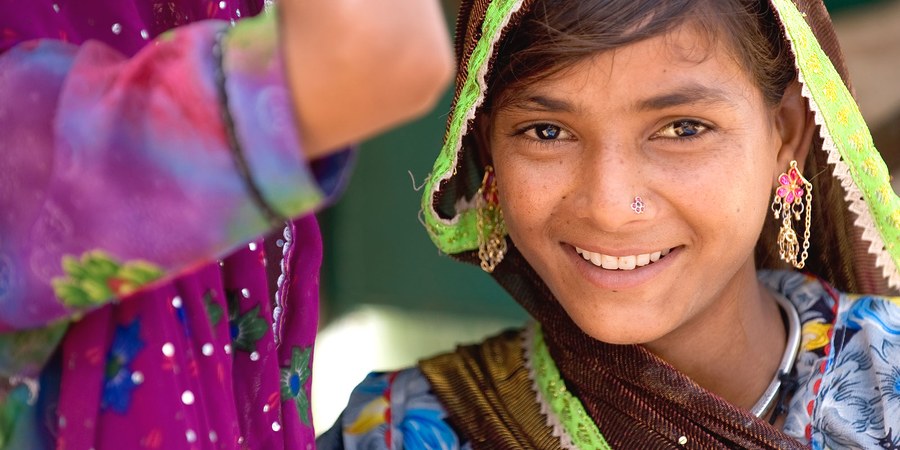 They knew this would be particularly challenging because there were no Christians in the village, which has a large population of Dalits (“Untouchables”).

While Mihir and his team were distributing Gospel tracts house-to-house, a group of men gathered and started shouting insults at them. The group grabbed the tracts and tore them up, threatening the Christians and telling them to leave.

Even though all of the tracts were destroyed, God gave the young team courage to continue their outreach despite the opposition. They visited a Dalit family and told them the story of Jesus. The entire family chose to follow Christ that day.

The family faces strong opposition from their relatives and other villagers for their decision. Pastor Mihir continues to disciple them and encourages them to stand strong.

Give toward Youth Ministry 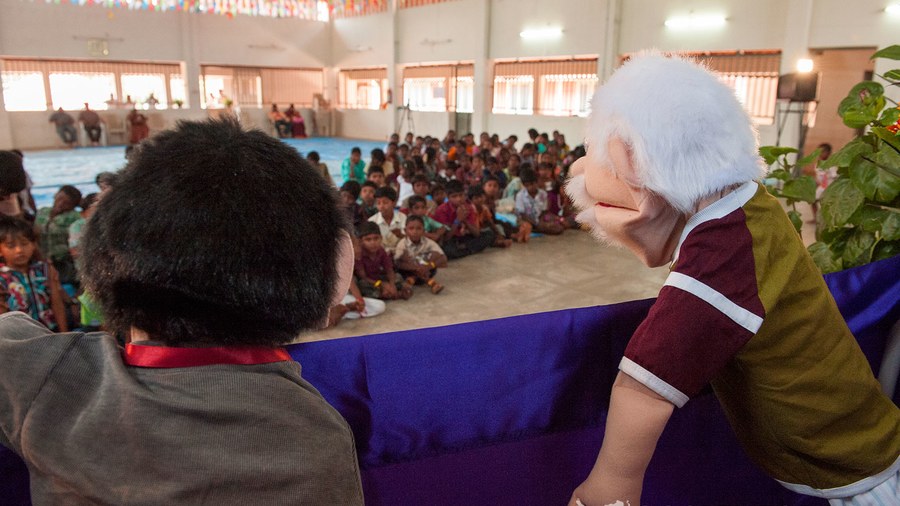 GFA worker Daniel J. spoke at a three-day youth meeting where 1,500 people were expected to show up. Here is his first-hand report of the event: